DBU’s forerunner, Decatur Baptist College, was founded in 1898 as the first junior college in Texas. For years, the school called the small town of…

History and Tradition “Never cease to cultivate this vine that has been entrusted to you.” … Angela Merici Although St Ursula’s College began life in…

HISTORY The Australian International Islamic College (AIIC) began its journey back in 2002, with the opening of the Buranda Campus. Back then it was known…

We offer guidance to students to choose appropriate major, high school or university based on their profiles. Armed with trained education and career advisors, we offer each student personalized attention and services. We ensure that students’ applications for admissions are well prepared and well presented. Our role is to connect students with high schools and university worldwide. We connect our overseas partner institutions with the local institutions through partnerships or enrichment programs as well as recruitments for future students. 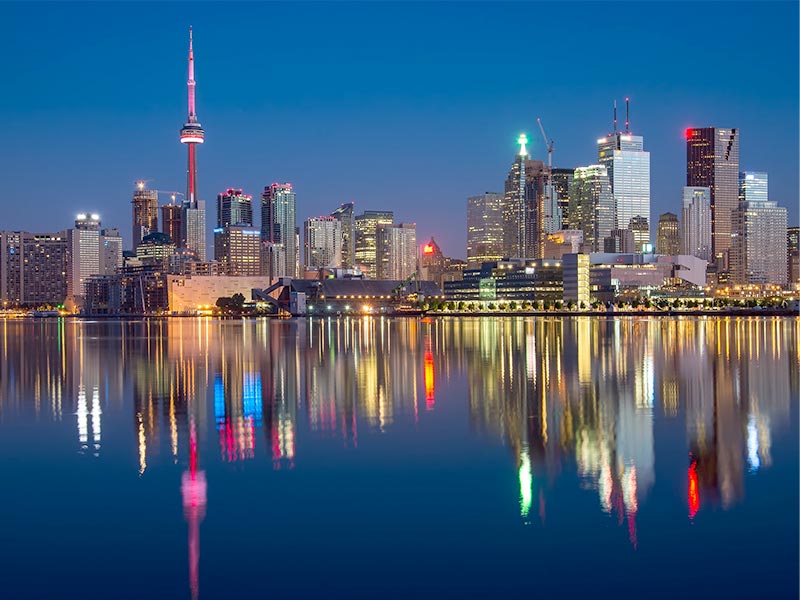 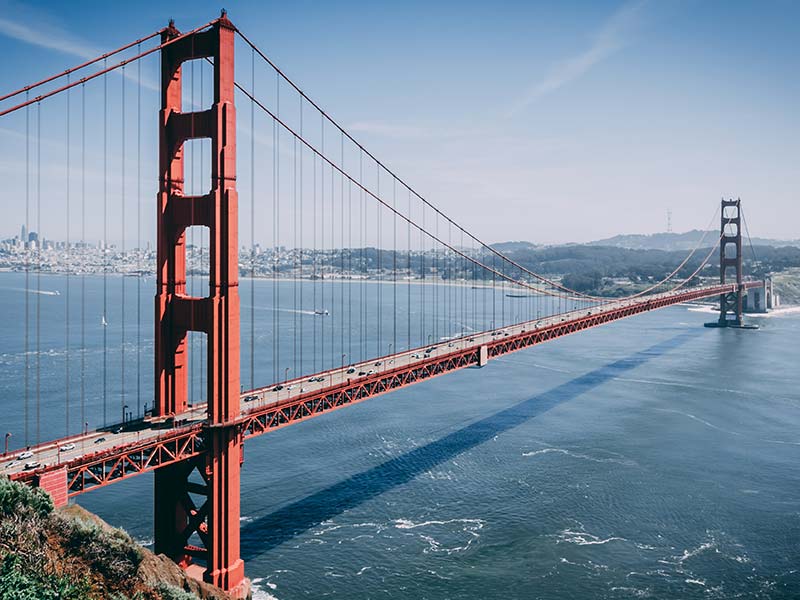 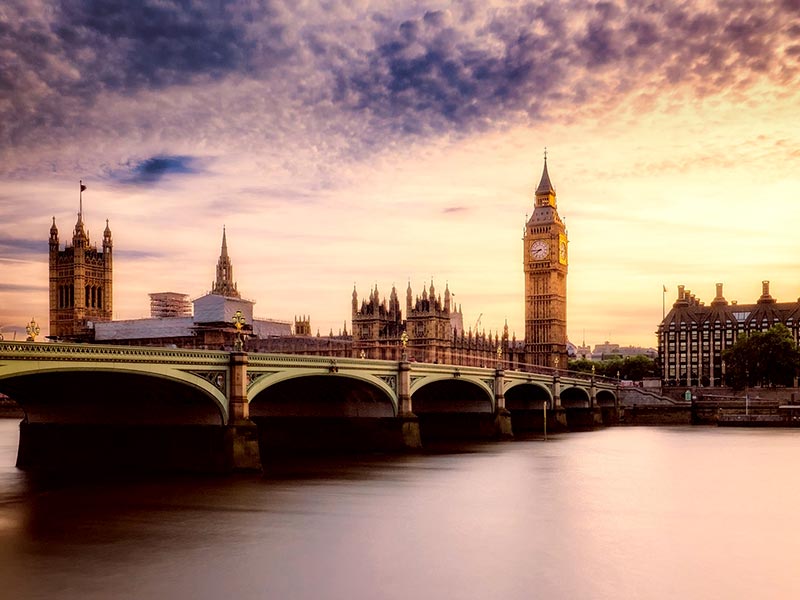 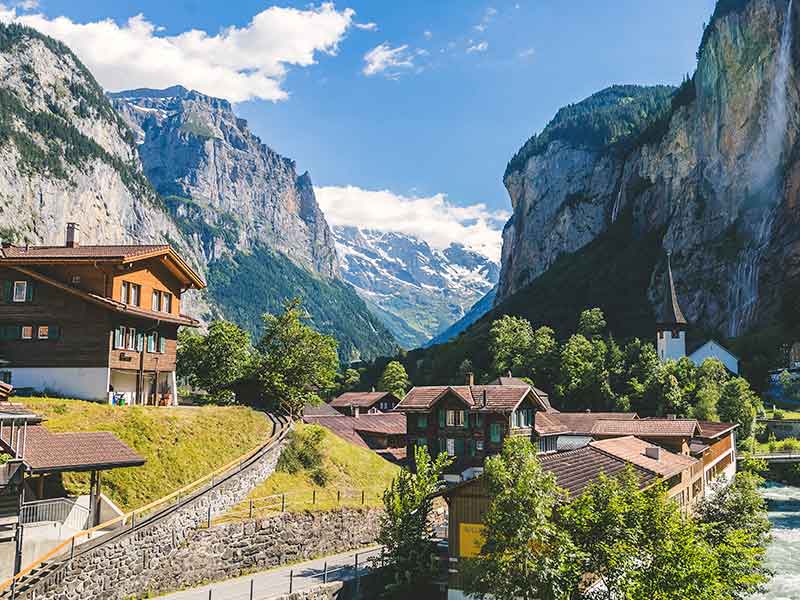 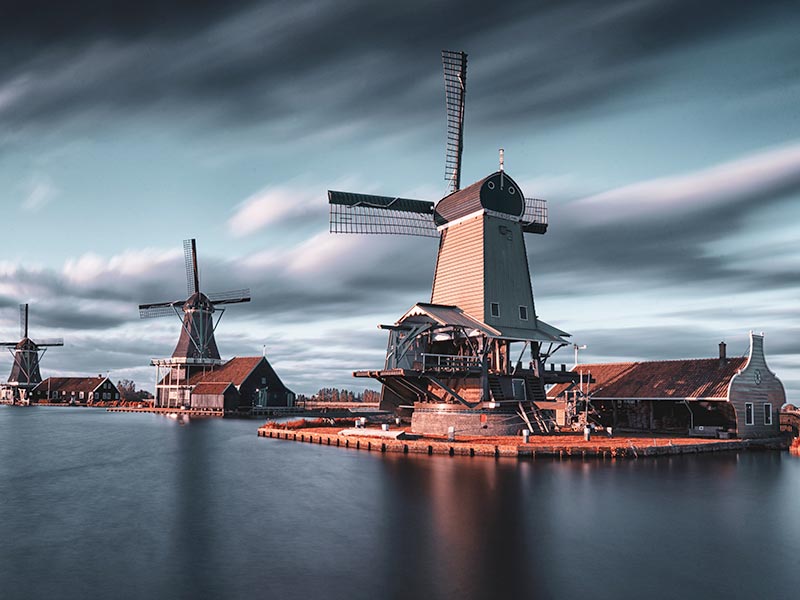 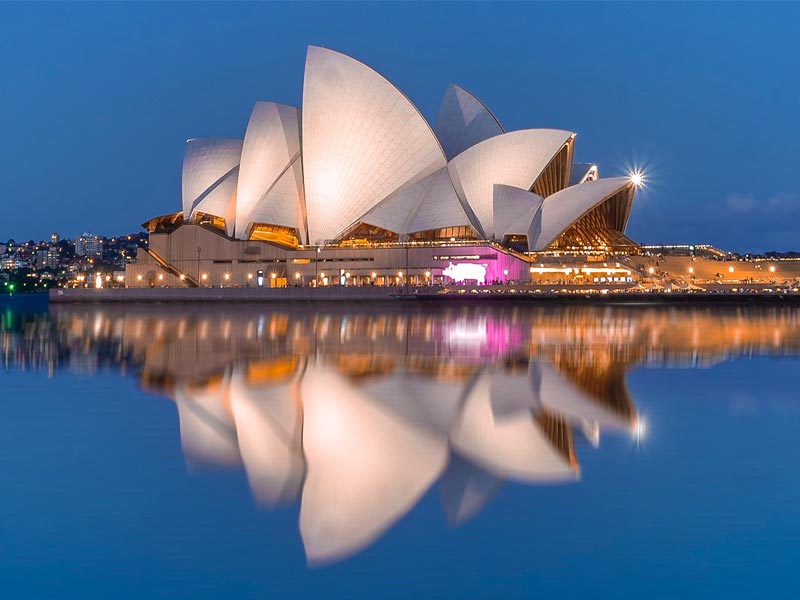 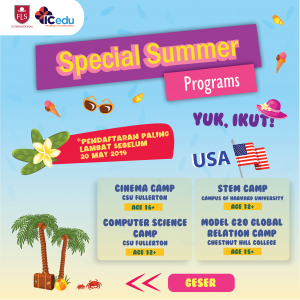 DBU’s forerunner, Decatur Baptist College, was founded in 1898 as the first junior college in Texas. For years, the school called the small town of

We provide advice and guidance for our students with detail information on study option available at numerous high schools or universities. Our services begin with identifying students profile and needs of the students and guiding them to choose a well-fitted course based on career market trends, financial budget, and other relevant important characteristics. Then, followed by making applications, reviewing other supporting documents, practicing interviews, accepting offers, visa processing, and accommodation arrangements, and so on.

Study overseas is beneficial for every individual nowadays. We help students to reach their career goals by preparing their initial step with structured option of major and country of destination such as Australia, New Zealand, Switzerland, United Kingdom, United States and many more.

When applying overseas education, students may need to complete a language proficiency test as a part of admission requirements. While different overseas institutions may require different minimum English score, there are two most common acceptable type of English language test for worldwide are IELTS (International English Language Test System) and TOEFL (Test of English as Foreign Language) tests.

IELTS test are commonly acceptable for institutions in UK, Australia, New Zealand, Singapore, Malaysia and even US, although IELTS uses British English and more likely to be favored by UK and institutions in Commonwealth nations.

The TOEFL test seeks to test your ability to communicate in English in specifically academic, university and classroom-based settings. It is accepted by over 8,500 institutions across 130 countries, including the UK, USA and Australia, as well as all of the world’s top 100 universities. TOEFL is administered by US-based organization the Education Testing Services, and so is conducted in American English. This test is more likely to be favored by American Institutions.

To achieve minimum English score requirement, students may need to have an English course preparation before taking English Tests such as IELTS or TOEFL. We help students to increase their English language proficiency by providing intensive private English lessons with native teachers.

When a student is accepted by an overseas institution, she/he will need to get a student visa to enter the country of destination. Therefore, we provide services:

When applying, students need to prepare their transcripts/grades and certificate or other supporting documents in English version. We provide services for the document translation by certified professional sworn translators.

Pickup arrangement or airport transportation when a student arrives at the foreign city and country, the student may need help to arrange transportation from airport to the institution’s dormitory or homestay. We will organize airport pick-up services from designated airport to homestay or dormitory.